Ubuntu is an ethic or humanist philosophy focusing on people’s allegiances and relations with each other. The word has its origin in the Bantu languages of southern Africa. Ubuntu is seen as a classical African concept. Ubuntu is an ancient African word meaning ‘humanity to others’. It also means ‘I am what I am because of who we all are’.

Some people say it means “humanness, to be human”, some describe it as “Humanity in humility”.

As Nelson Mandela describes:- A traveler through a country would stop at a village and he didn’t have to ask for food or for water. Once he stops, the people give him food, entertain him. That is one aspect of Ubuntu but it will have various aspects. 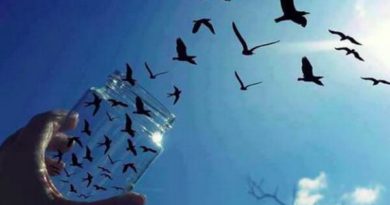 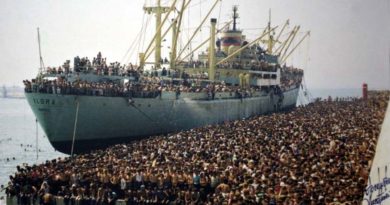 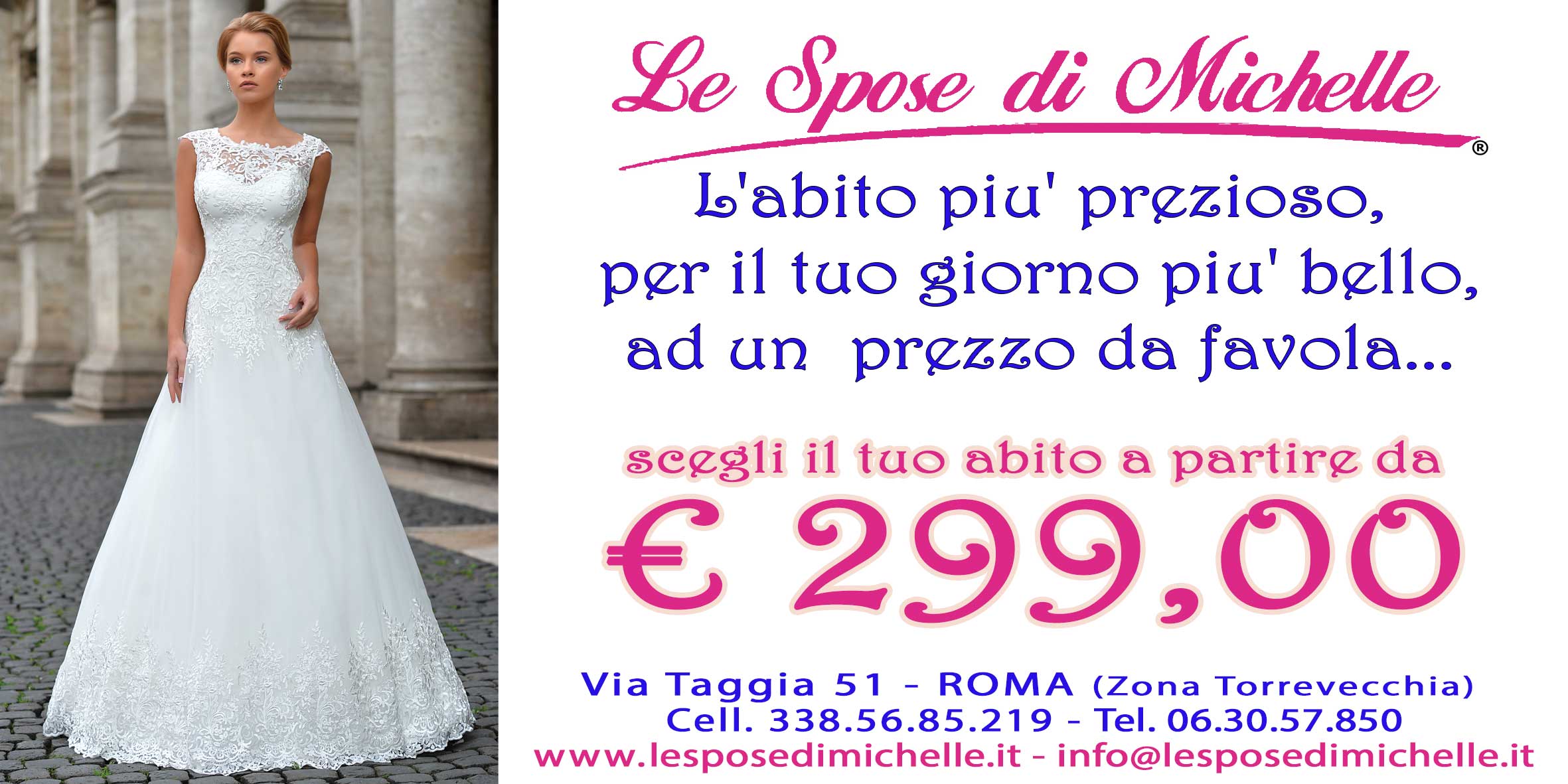 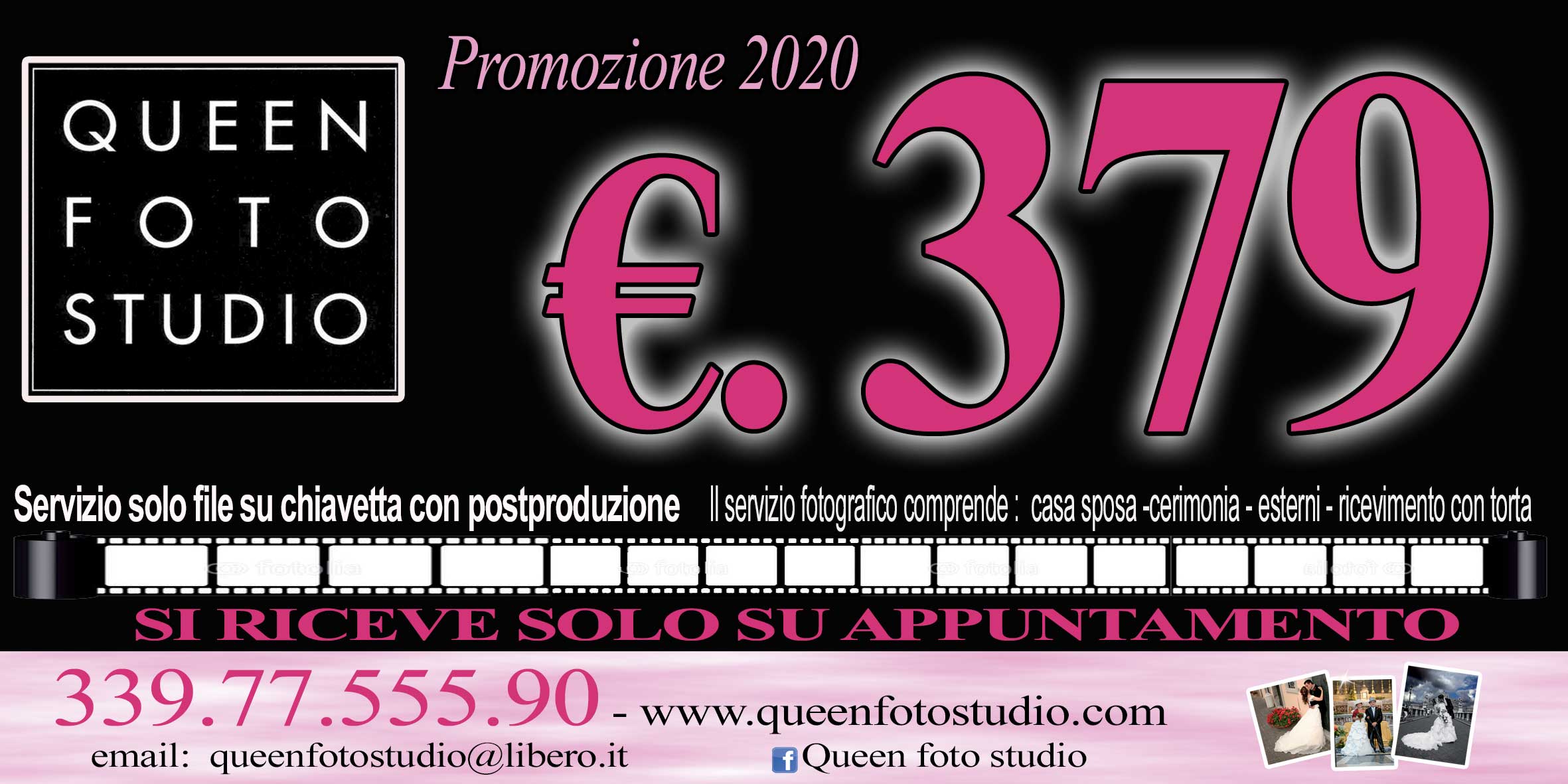 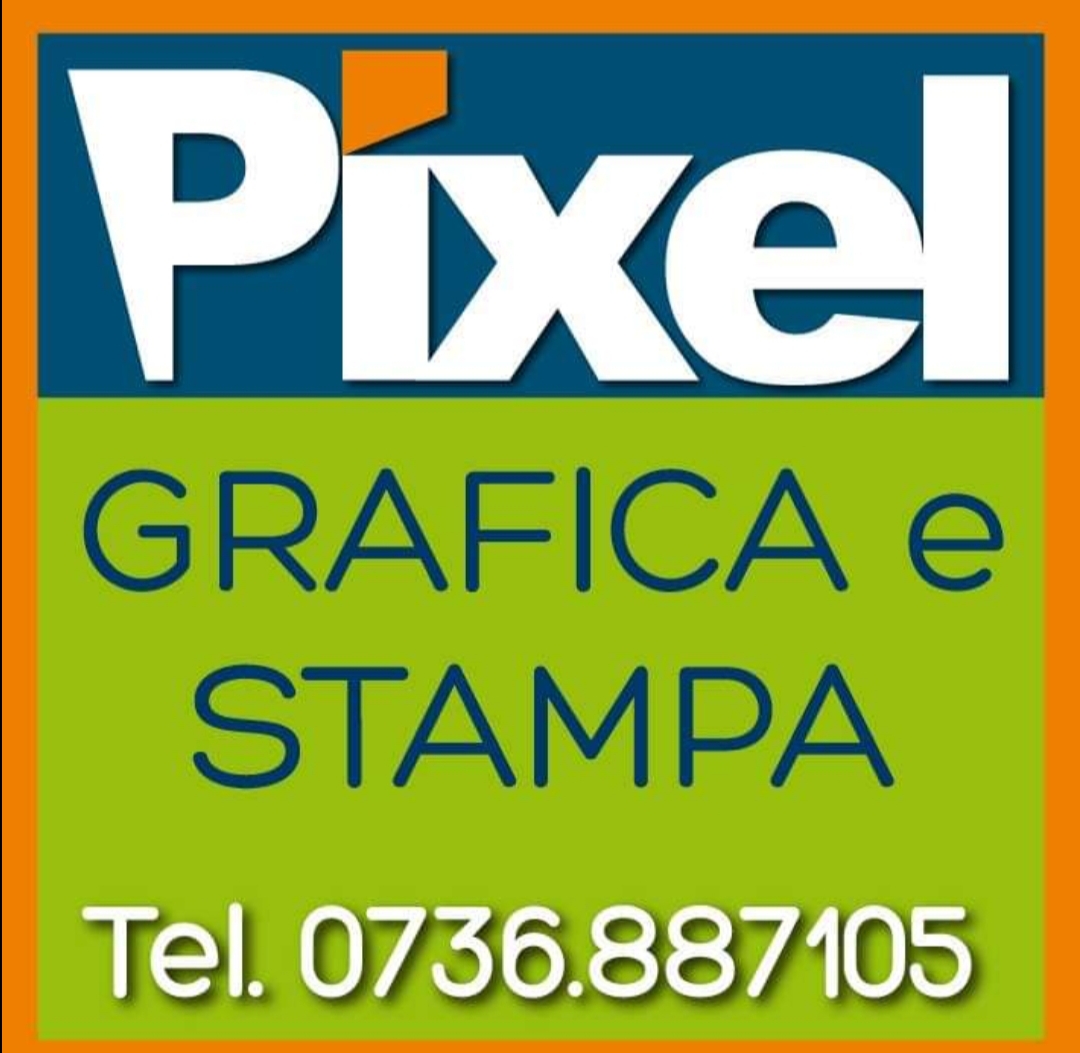 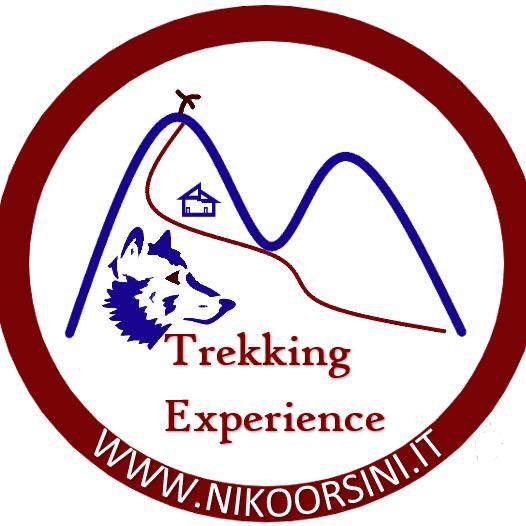 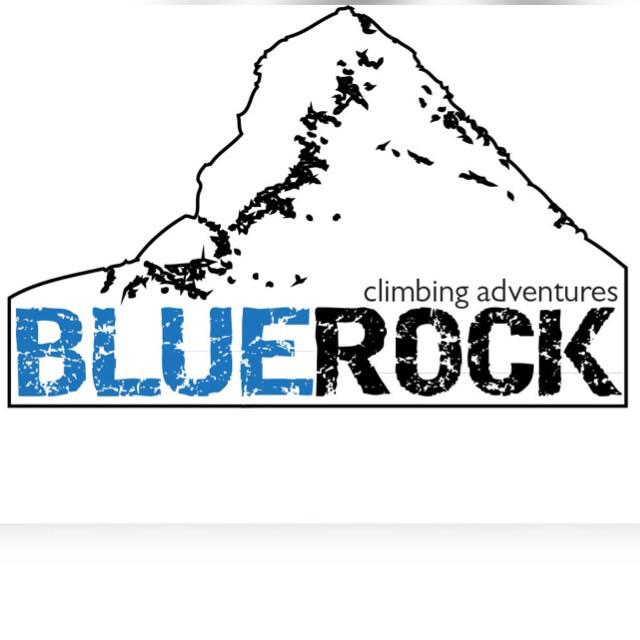 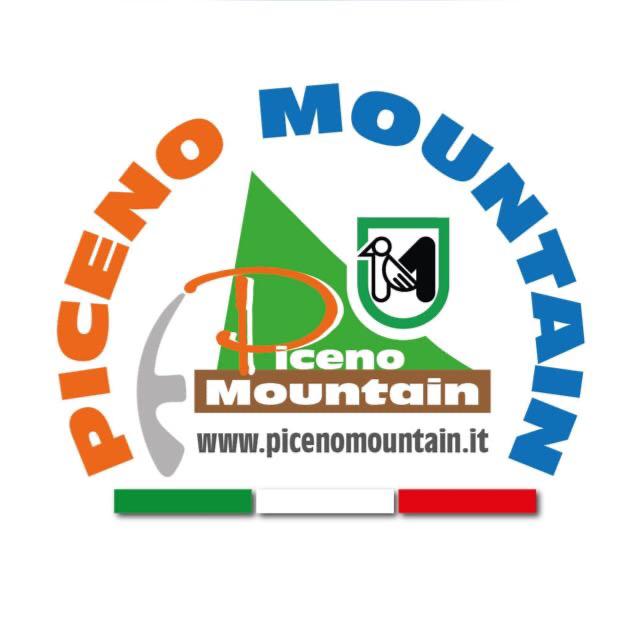